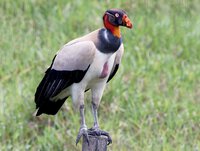 The species information on the King vulture Sarcoramphus papa 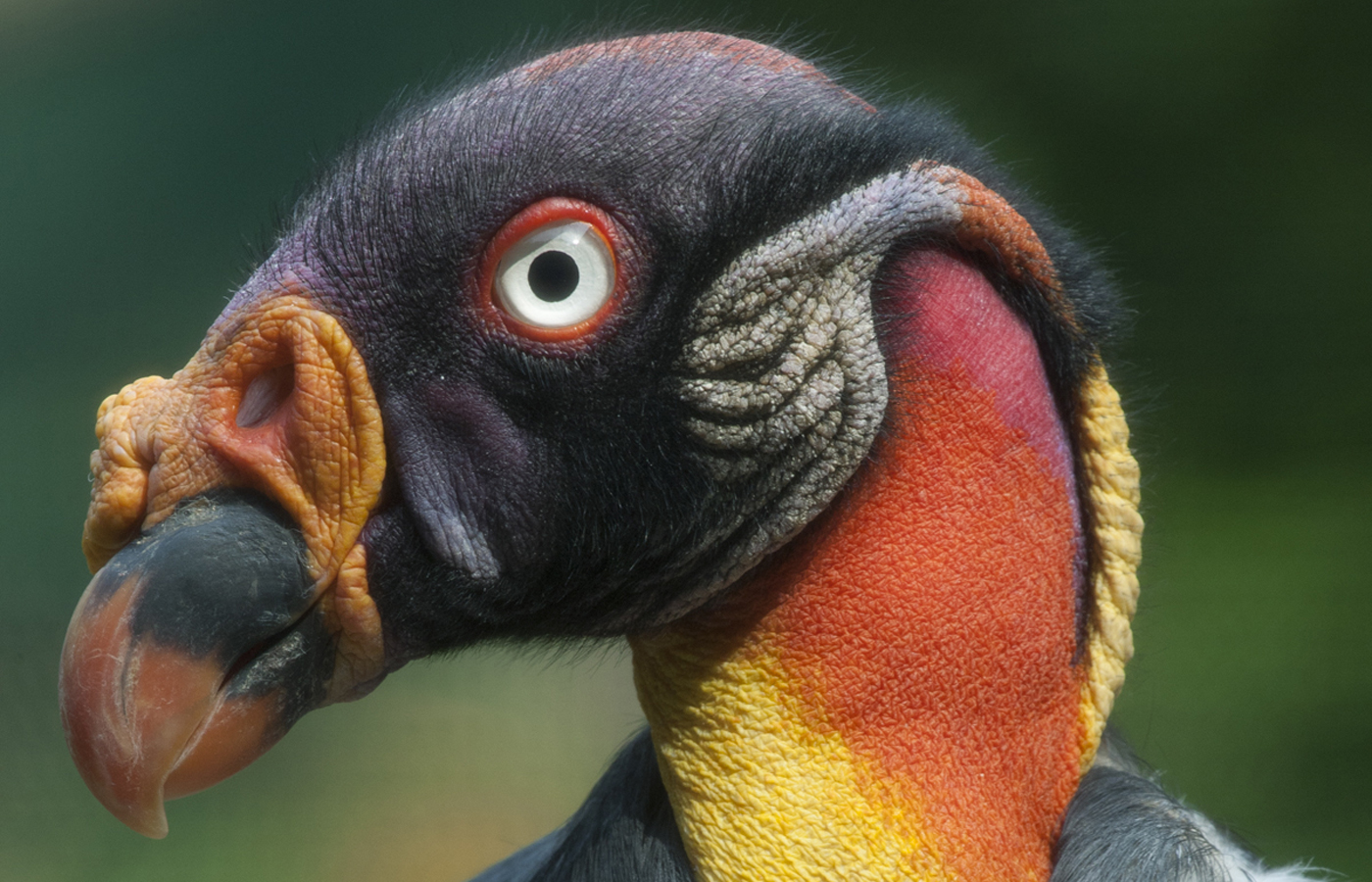 Learn a few fun facts about these beautiful birds, and see them in person during your next visit to the Zoo's Bird House outdoor exhibit!

Most people would probably think I am nuts. But I like vultures. And they are such a needed group.

I love vultures! Always found them amazing, cute and helpful! They do some dirty jobs and it amazes me how efficient they are. According to a documentary with David Attenborough, vultures have a very good sense of smell. This is very amazing to me since many birds have poor smell.

fashionfobie said:
vultures have a very good sense of smell
Click to expand...

I believe German police use a certain species of vulture (Sorry, I can´t remember which) to help find cadavers.

I love vultures! Here's a friend of mine called Kevin.

Kevin is a Turkey Vulture (Cathartes aura) and is part of an education programme. He goes into schools to teach children about birds of prey, and especially about vultures. They have a vital role in the ecosystem by making sure that dead bodies don't hang around. Killing vultures means that diseases like anthrax are more present because the bodies of animals that died of anthrax aren't cleaned up. If you have bodies hanging around there end up being more mammalian scavengers, so you often see an increase in rabies cases as well. Kevin got his name because he is huge - he has a wingspan of nearly 2 metres - but his handler reckoned that no one can be scared of a bird called Kevin!

I was lucky enough to fly him - nothing like a huge vulture with that wingspan landing on your wrist! If Kevin scents a carcass he sometimes goes for a bit of a wander, so his handler has to fit a GPS tracker to him to she can find him again.

Kevin is so cute!
You must log in or register to reply here.