A win Against Antibiotic Resistant Bacteria

This is a huge step in controlling MRSA, C.diff and a multitude of other bacteria that have become resistant to our current antibiotics. Hank and Jasper both had MRSA and it was very difficult and took a long time to defeat in them. 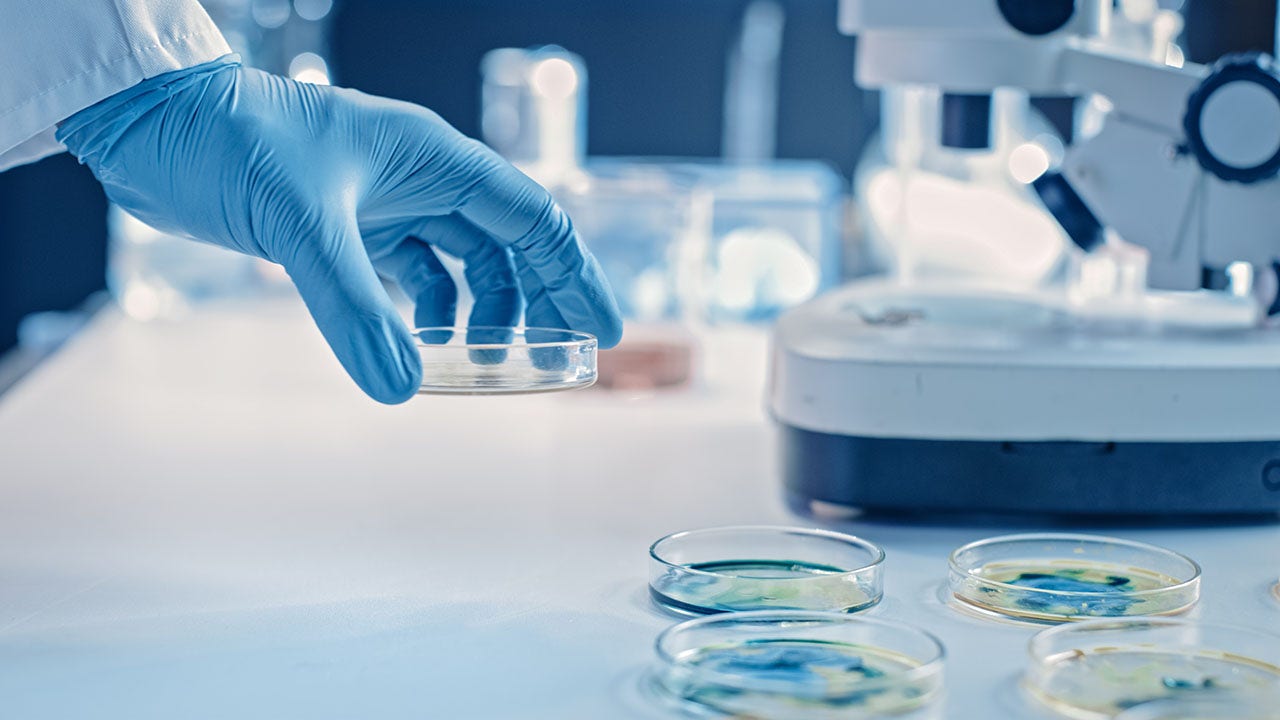 Scientists have found a new way to kill antibiotic-resistant bacteria.

I wonder if the scientists are Star Trek fans because there's a scene in The Wrath of Khan where Kirk transmits a code to remotely lower the shields on Khan's ship — making it more susceptible to damage.
Marvin

LOL - @flyzipper When I was in college majoring in microbiology, I worked in a basic research lab (1956/57) where the professor had received a grant to study the mechanism by which microbial cells built their wall structures. At that time UC Davis had one of the few electron microscopes in the US and I was able to look at pseudomonas cell walls through it. Mostly I got to wash test tubes.

True, but inspiration can come from many sources.

Yepper - and Star Trek/Star Wars have been the source of much inspiration, but not scientific process.

Not process, but progress.

Inspiration, a question, an idea, a hypothesis, are required to initiate the scientific method and our constant cycle of progress.

Robert H. Goddard, who built the first liquid-fuelled rocket, is considered one of the ‘fathers’ of rocketry.


He became interested in space when he read H. G. Wells' science fiction classic The War of the Worlds at 16 years old.[1] His dedication to pursuing space flight became fixed on October 19, 1899. The 17-year-old Goddard climbed a cherry tree to cut off dead limbs. He was transfixed by the sky, and his imagination grew. He later wrote:​
​
On this day I climbed a tall cherry tree at the back of the barn ... and as I looked toward the fields at the east, I imagined how wonderful it would be to make some device which had even the possibility of ascending to Mars, and how it would look on a small scale, if sent up from the meadow at my feet. I have several photographs of the tree, taken since, with the little ladder I made to climb it, leaning against it.​
​
It seemed to me then that a weight whirling around a horizontal shaft, moving more rapidly above than below, could furnish lift by virtue of the greater centrifugal force at the top of the path.​
​
I was a different boy when I descended the tree from when I ascended. Existence at last seemed very purposive.​
(source)

Yes, but after the progress of "inspiration" occurs then the hard, boring and expense of the process takes place. No progress without process.