my cockatiel is 1-2 years old and just recently helped his partner Candy lay 4 eggs and are currently incubating them by turns.

just two days ago Gucci started sneezing with a sound of a whistle/wheeze. I will put a link to a video of him sneezing to better understand what i mean. 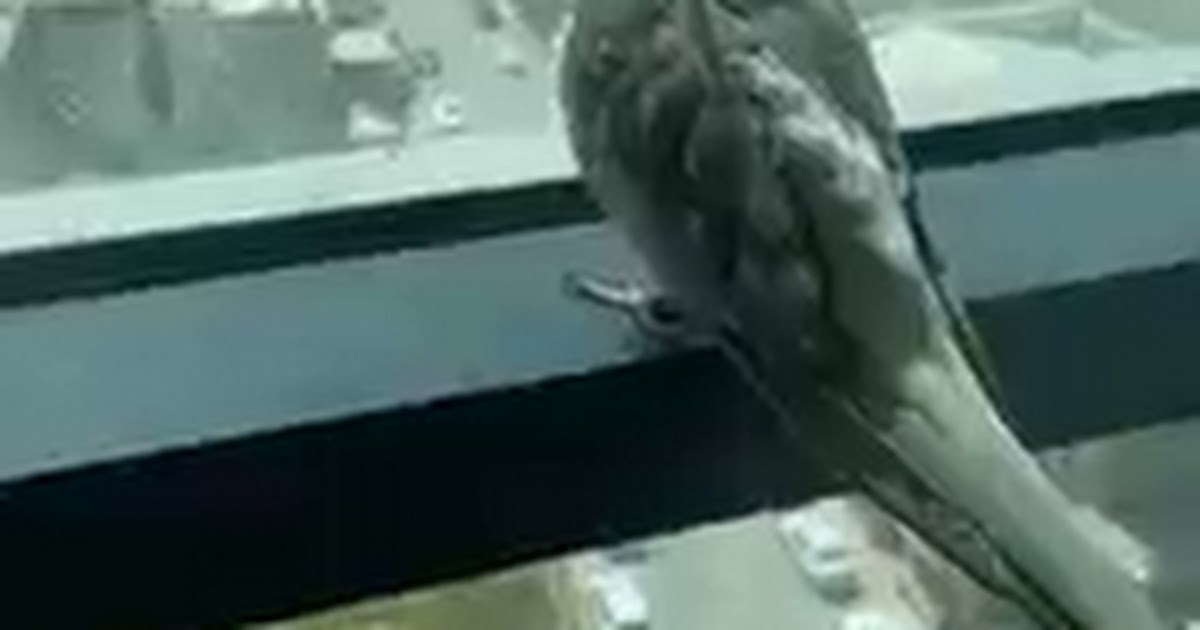 Please let me know if his condition is serious and needs medical/vet intervention. He is too precious to me and my wife!

Are they wet sneezes or dry sneezes? How are his droppings?

(And godmother to Sunshine) Thanks Conure101 for the siggy!
D

I took him to a vet just two hours ago. Apparently i gave him a bath a week ago by bottle spraying water on him and towel dried him. He obviously got sick because it was his first bath with us. The vet gave him some antibiotic drops and said he would recover within 2-3 days. His apetite and droppings are normal. He eats like usual and poops green & white linear droppings. Thank you for the reply though!

Glad you got him looked at and the vet was able to get a quick diagnosis and give you the meds. Hope it´s a speedy and smooth recovery